ACCOMPANY CHRONICLE: MEXICO MEMORY. MEX003. MEXICO CITY (MEXICO), 11/18/2018.- Photograph dated November 5, 2018, showing an anti-monument in memory of the 43 missing Ayotzinapa students and exhibited on Paseo de la Reforma avenue in Mexico City ( Mexico). The so-called “anti-monuments”, memorials erected by the citizens themselves, are changing the face of Mexico City, in a call not to forget emblematic cases that are still without justice, such as the disappearance of the 43 Ayotzinapa students. EFE/Jorge Núñez

At 1:45 p.m. on Wednesday, September 14, agents of the Federal Ministerial Police of Mexico City (CDMX) detained the General Jose Rodriguez Perezone of the soldiers allegedly involved in the death and disappearance of at least six of the 43 normalistas from Ayotzinapa in 2014.

Immediately after his capture, he was transferred to the military courts of the prison of the Military Camp 1-Awhere he was admitted hours later.

When the crimes against the students were perpetrated, Rodríguez Pérez was working as commander of the 27th Infantry Battalion of Igualawhere the remains of the students would have been ordered to be taken, according to some recently revealed conversations.

The messages exchanged between members of the cartel United Warriors revealed that a subject identified as The black had reached an agreement with Rodríguez Pérez, whom they appointed as The colonelto blame the criminal group and release the Army from all responsibility. 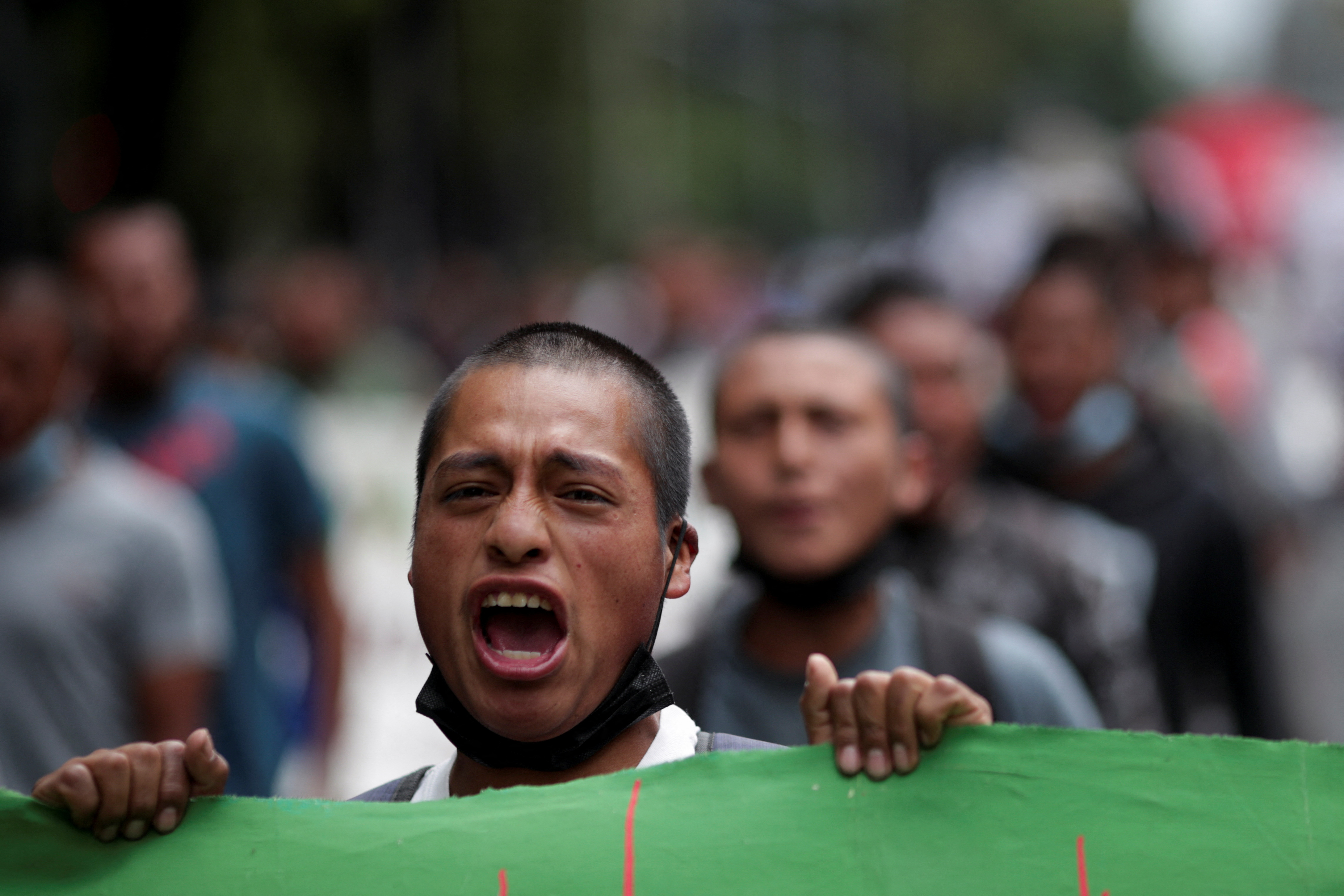 After almost eight years, the families of the 43 normalistas from Ayotzinapa have not obtained justice. Photo: REUTERS/Henry Romero

In addition to this, the most recent investigations by the Commission for Truth and Access to Justice in the Ayotzinapa case (CoVAJ) indicated that José Rodríguez Pérez would have been the one who ordered the murder and disappearance of six normalistas who remained alive until four days after being deprived of their liberty in a warehouse in Pueblo Viejo.

“It is presumed that six of the students remained alive until four days after the events –which occurred on the night of September 26 and the early morning of September 27, 2014– and that they were killed and disappeared on orders from The colonel”assured Alexander Encinas, Undersecretary for Human Rights of the Ministry of the Interior (Segob).

Until before his capture, Rodríguez Pérez held the rank of brigadier generalto which he was promoted in 2015, still during the government of Enrique Pena Nietofor his “merits, aptitudes and professional competence”, according to a document signed by the former president himself and his secretary of National Defense, Salvador Cienfuegos Zepeda.

Rodríguez Pérez was the first Sedena commander openly identified by the federal government as being involved in the execution of the students. 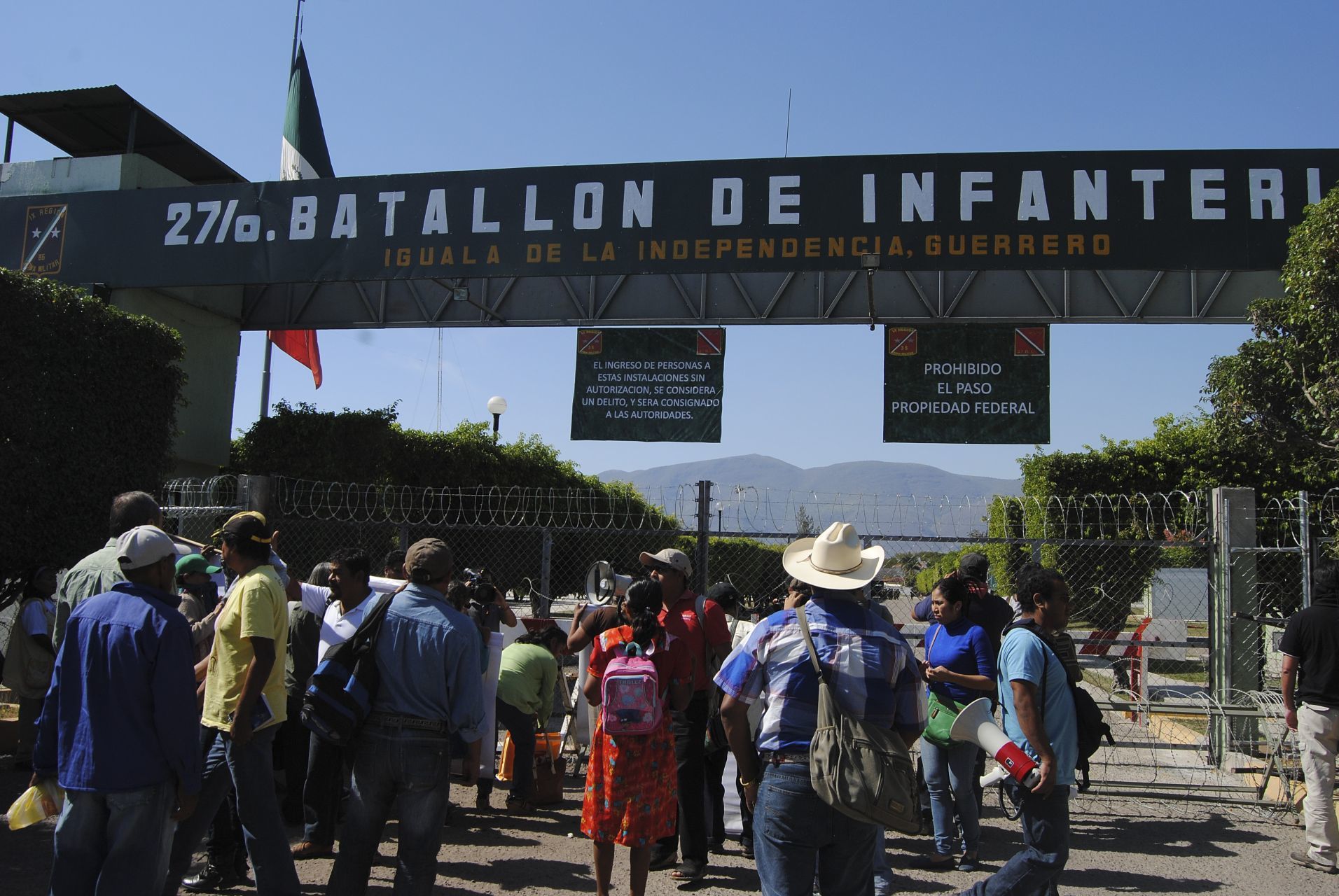 At least 16 members of the 27th Infantry Battalion of Iguala would have been involved in actions related to the State crime against the students, including Commander José Rodríguez Pérez. (PHOTO: JOSÉ I. HERNÁNDEZ/CUARTOSCURO)

On August 19, the Attorney General of the Republic (FGR) disclosed that he had obtained arrest warrants against 20 military commanders and troop personnel from the 27th and 41st battalions of IgualaWarrior.

The arrest of José Rodríguez Pérez represents the beginning of the persecution against military elements linked to the crimes against the normalistas.

The list of military agents wanted by the authorities also includes Alexander Saavedra Hernandezwho at that time was commander of the 35th Military Zone, based in Chilpancingo. 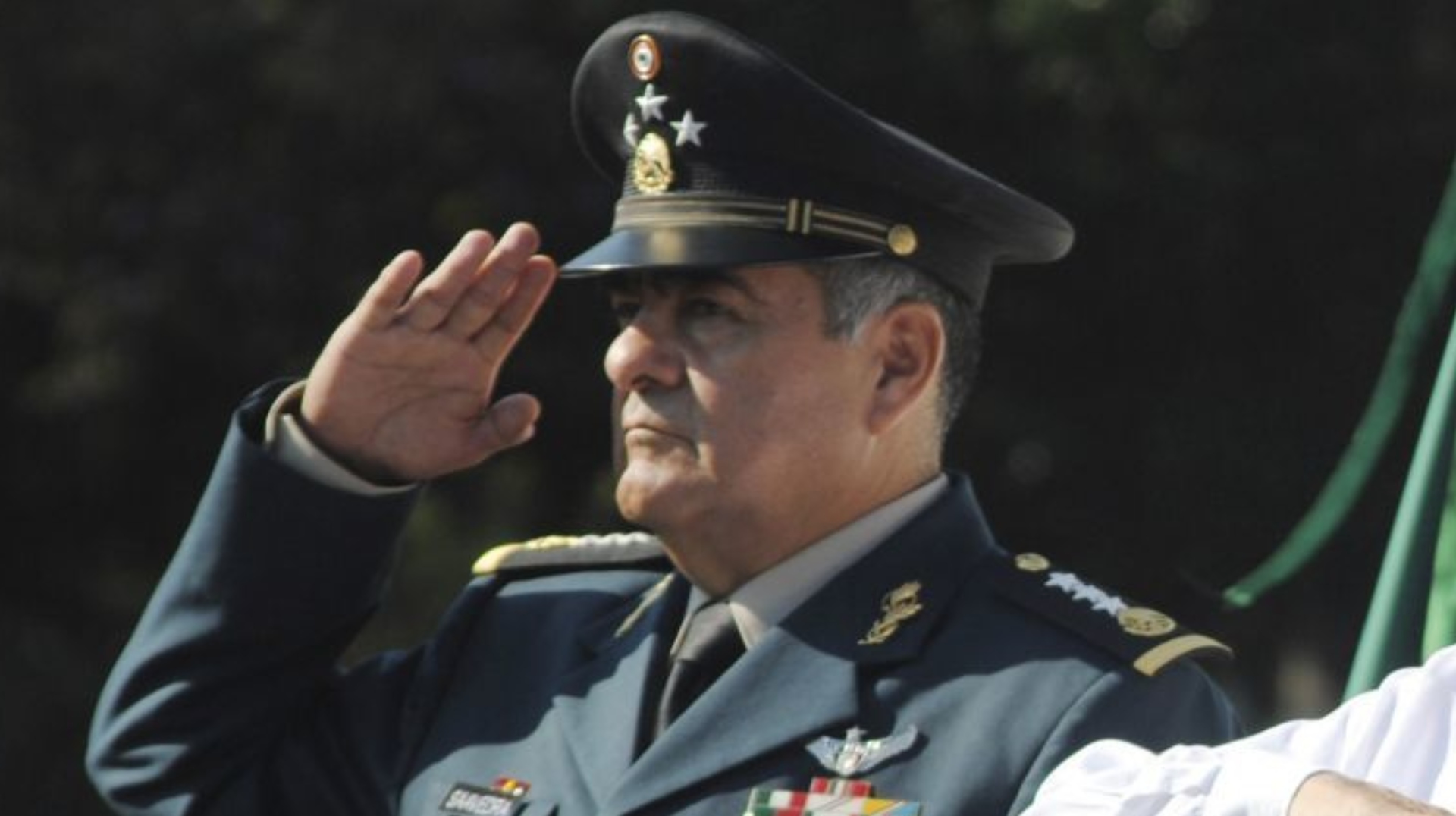 Alejandro Saavedra Hernández has been identified as one of the highest-ranking soldiers involved in the Ayotzinapa Case. (Photo: CUARTOSCURO)

The official reports reported that Saavedra Hernández was aware of everything that happened on the night of September 26, 2014 and the following days, since he had real-time access to the intelligence communications of the C-4. Likewise, it is presumed that Rodríguez Pérez he responded to Saavedra’s orders.

According to statements recorded in official documents of the former Attorney General’s Office (PGR) and published by the dayon September 28, 2014, an agent from the Federal Public Ministry visited the facilities of the 27th Infantry Battalion of Iguala to carry out some inspections.

However, the then commander Rodríguez Pérez denied access to the agent and the experts who accompanied him, because “could not show you the facilities for reasons of national security”, according to volume 657 of the investigation folder that the PGR initiated on the case.

The investigations also found that the commander was aware of the links between the Municipal Police of Iguala and organized crime. In addition, he knew about the attacks from the first moment, but he did not order the immediate presence of the military forces at the scene, “but rather decided to keep his staff ‘on the lookout and alert for any contingency’.”

The FGR could retain José Luis Abarca, allegedly involved in the disappearance of the 43 from Ayotzinapa

Who is Alejandro Saavedra Hernández, the highest-ranking military officer identified by the Ayotzinapa Case

“Evidence must be erased by government orders”: the messages of Guerreros Unidos in the Ayotzinapa Case

General José Rodríguez Pérez fell, accused of ordering the death of 6 of the 43 normalistas of Ayotzinapa
& Latest News Update

General José Rodríguez Pérez fell, accused of ordering the death of 6 of the 43 normalistas of Ayotzinapa
& More Live News

General José Rodríguez Pérez fell, accused of ordering the death of 6 of the 43 normalistas of Ayotzinapa
& More News Today

The conflict Russia – Ukraine, minute by minute | Putin finalized the process for the annexation of four regions of Ukraine

Global sales of passenger cars will decline in 2023 – Prensa Latina

These are the neighborhoods with suspended service

Deputies promote project to follow in the footsteps of Europe

30 mins ago
Trending Now
Back to top button
Close
Close