Under the effect of monetary policies to raise interest rates to curb inflation, the international financial institution now fears a “generalized stagflation” of the world economy. While supporting this monetary strategy, the World Bank is revising its growth forecasts downwards for all countries.

Oil: to secure its supplies, Berlin takes control of the German subsidiaries of the Russian giant Rosneft

Berlin decided on Friday to place under supervision the German activities of the Russian oil giant Rosneft, which manages many refineries in Germany, in order to ” to secure » national energy supply. The German gas giant Uniper said Thursday that the German government, a 30% shareholder since a first aid plan in July, was considering nationalizing it to ensure its survival. 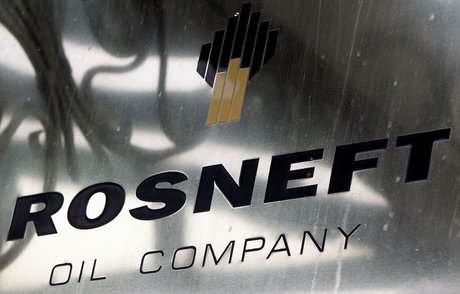 After abandoning its car-sharing services to focus on the design of electric terminals, the Bolloré group intends to become the “world leader in solid batteries”, a technology presented as the future of the electric car.. 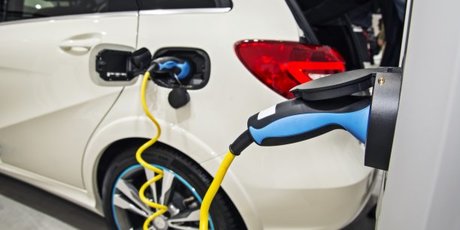 Air Canada has ordered 30 hybrid-electric aircraft from Swedish company Heart Aerospace. At the same time, the carrier announced a stake in the capital of the start-up. It is one of the solutions put forward by the air transport sector to decarbonize even if the technology only allows short distances to be covered. In France, too, start-ups are working on the subject. 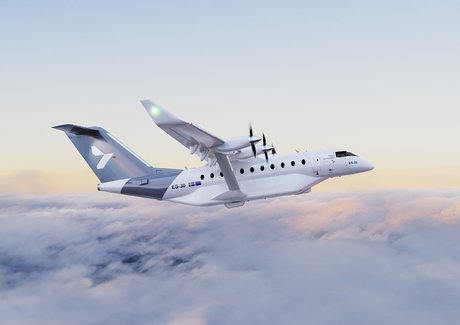 Collection forecasts for French exports to third countries have been revised downwards, from 10.3 to 10 million tonnes. If several economic and geopolitical hazards will weigh on exports outside the European Union, the massive and competitive exports of Russian wheat that are expected risk competing with French common wheat. Explanations. 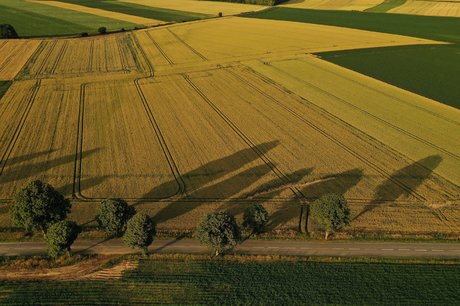 The Article Is In French🡽