Maya Rudolph was slammed by social media users after she called out David Letterman for making her feel “embarrassed and humiliated” during a 2009 interview.

The “Bridesmaids” actress, 50, recently explained in a WSJ magazine interview that she “did not have a good time” after he “said [her] name wrong” before she walked out on stage on “The Late Show with David Letterman.”

“I just sat there, like, I grew up my whole life in love with you. And now my heart is broken. And I’m sitting here embarrassed and humiliated,” she told the outlet.

Despite opening up about her experience, several social media users didn’t seem to understand why Rudolph was still so upset over an incident that happened more than a decade ago.

“So #davidletterman mispronounced @MayaRudolph’s name decades ago (and apologized on air at the time, btw) and all this time later she’s dragging him through the mud saying he humiliated her?!!! Really?!?!” one not-so-fan tweeted.

“@MayaRudolph so David Letterman mispronounced your name and that left you feeling humiliated and embarrassed? Are you for real? You obviously haven’t experienced true humiliation or embarrassment to have such thin skin. Kindly get over yourself,” someone else wrote.

“So @Letterman said @MayaRudolph’s Name wrong my response to that is…So? as long as it’s done unintentionally saying your name wrong on stage is not a big deal at all,” another person added.

Letterman has yet to address Rudolph’s remarks. 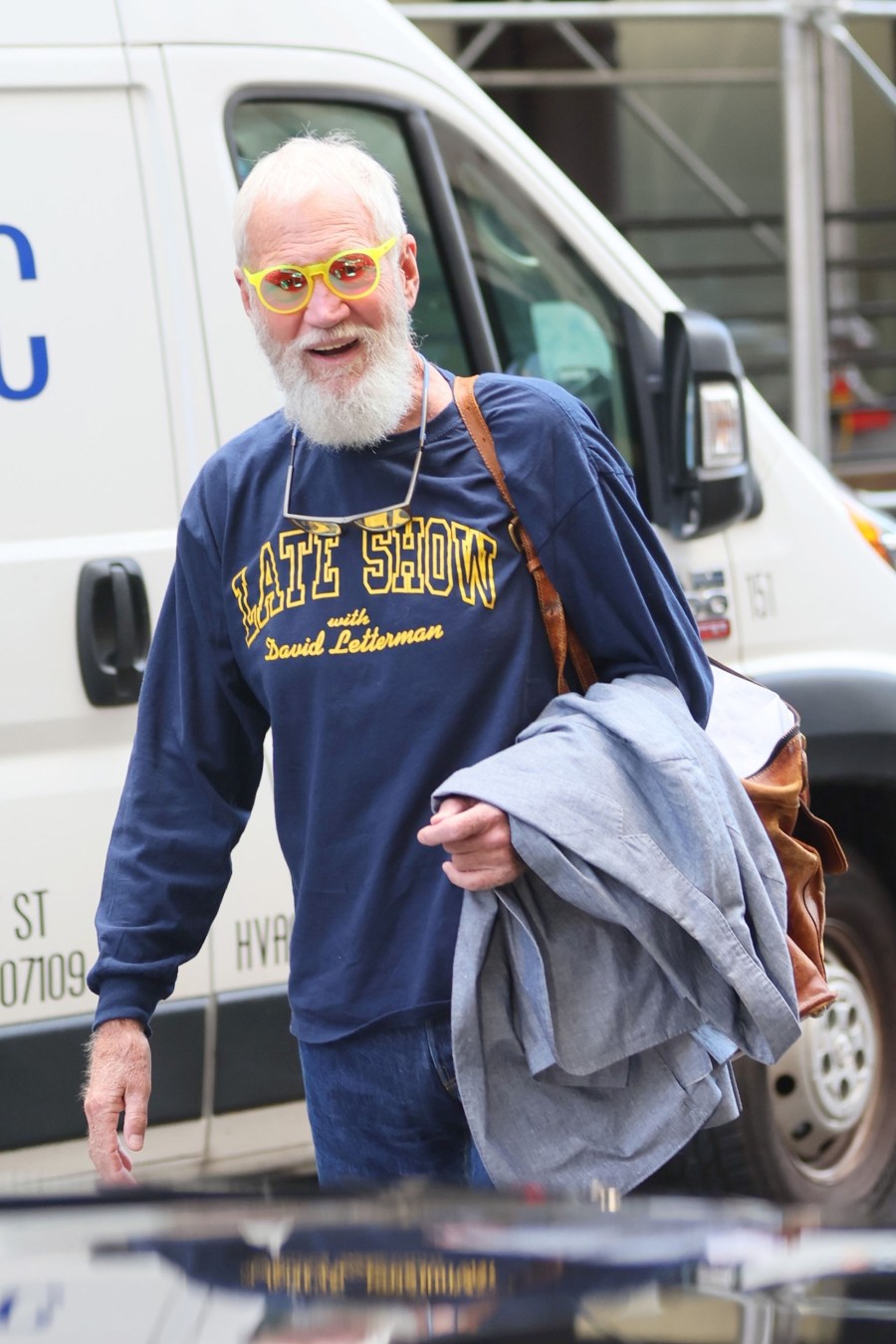 Letterman has yet to address Rudolph’s remarks.


An insider tells Page Six that the model rolled up…

“Oh, boo hoo. ‘He mispronounced my name!’ Correct him and move on, you egotistical adult baby. There’s kids who are dying of cancer. Get some perspective and stop torturing us with your strangled cat singing @MayaRudolph,” someone else bluntly tweeted.

“How fragile is Maya Rudolph?” another Twitter user asked.

The former TV host has yet to address Rudolph’s remarks.